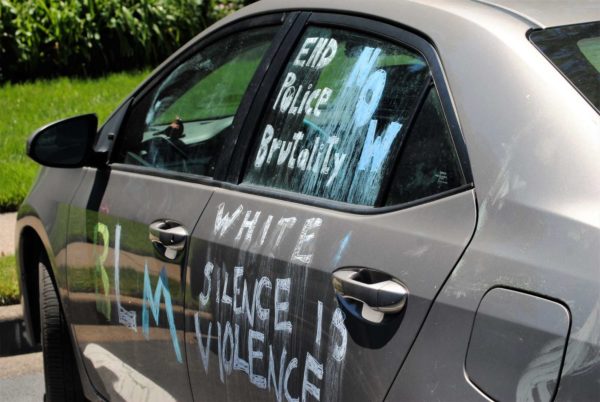 Around Town: Vacancy Spike Expected in County— “Fairfax County’s office vacancy rate is likely to suffer as remote meetings continue to be the norm, the county’s economic development chief warned in early June. Victor Hoskins, president and CEO of the Fairfax County Economic Development Authority, delivered that warning to the county board of supervisors during a June 2 meeting.” [Washington Business Journal] 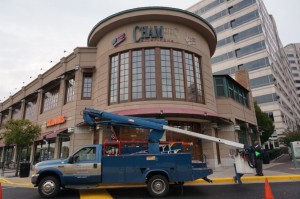 It has been nearly nine months since Champps at Plaza America abruptly closed its doors.

There have been few signs of retail life there since, despite a rumor that Hooters was checking out the space for a Reston location.

The shopping plaza was sold last month to TIAA-CREF for $97.5 million.

Champps’ location is a piece of prime real estate. It is a large, two-floor restaurant space (Champps locations are all between 5,000 and 8,000 square feet, company officials said) located close to the future Wiehle-Reston East Metro and Reston Parkway.

Champps had occupied that location since Plaza America opened in 1995.

What would you like to see in the space? Tell us in the comments.