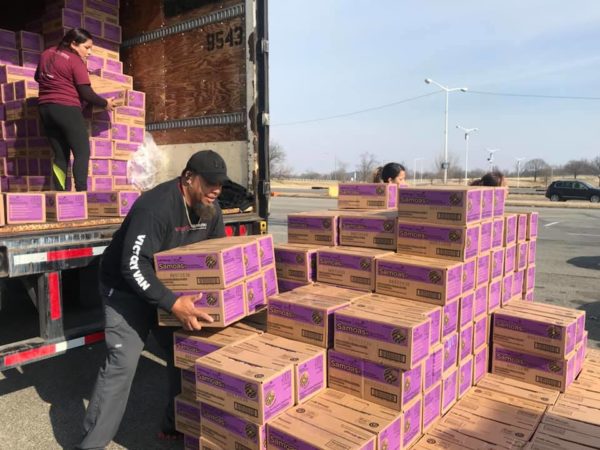 As the winter starts to thaw, stands hawking Girl Scout cookies are starting to crop up nationwide. But rather than randomly stumbling on them, a new app can help Restonians with a sweet tooth track their dealers.

Your best bet for cookies today (Monday) will be Troop 524 setting up outside the Giant at 2425 Centreville Road in Herndon from 4-6 p.m.

More options throughout the area start showing up later in the week. On Wednesday and Thursday, Girl Scouts will be selling cookies at:

On Friday, there are more than 20 locations within a five-mile radius of the Reston Town Center scheduled to be vending Girl Scout cookies. Keep an eye on the app or the online tracker to find one near you. 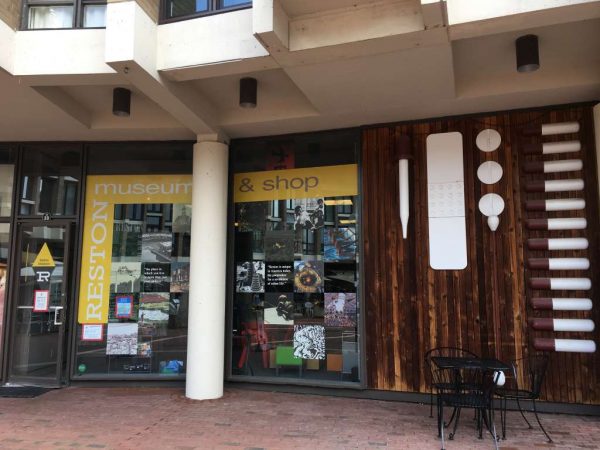 Starting today on Giving Tuesday, the Reston Historic Trust & Museum is taking on a challenge to get 25 new donors in 25 days via an app.

Alexandra Campbell, the executive director of the Reston Historic Trust & Museum, told Reston Now the museum partnered in October with RoundUp App, which lets users select nonprofits to give tax-deductible donations to. 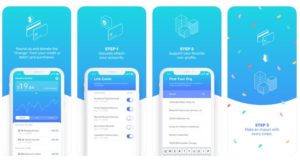 Three people have signed up so far and donated, she said.

The app can be used on computers or iOS and Android mobile devices.

“Donations are critical for us,” Campbell said. “Having individual donations supports our mission and helps us share Reston history with the community.”

The free museum relies on contributions from the community, which help fund the free educational and public programming.

While the museum has annual and lifetime membership programs, the app is a way to encourage smaller donations from individuals. “We’re trying to engage with the community in a different way with smaller donations,” Campbell said.

Social media and the email listserv are the focus for getting the word out about the app, she said, along with publicizing it at the museum’s big events. Campbell said she hopes the app grows as a funding source.

The museum is currently running a separate online campaign to raise money for a permanent exhibit featuring the Lakeside Pharmacy icons on Lake Anne’s Washington Plaza.

The GoFundMe donations will go toward cleaning, repairing and installing the icons, which were donated to the Reston Historic Trust & Museum.

We launched a new app that lets people support us by donating their change. We’re trying to sign up 25 new change donors in 25 days, which will earn us a $1,000 bonus – Please consider signing up to donate spare change! https://t.co/ELyQfSSQFN pic.twitter.com/nKBqZHT2yy 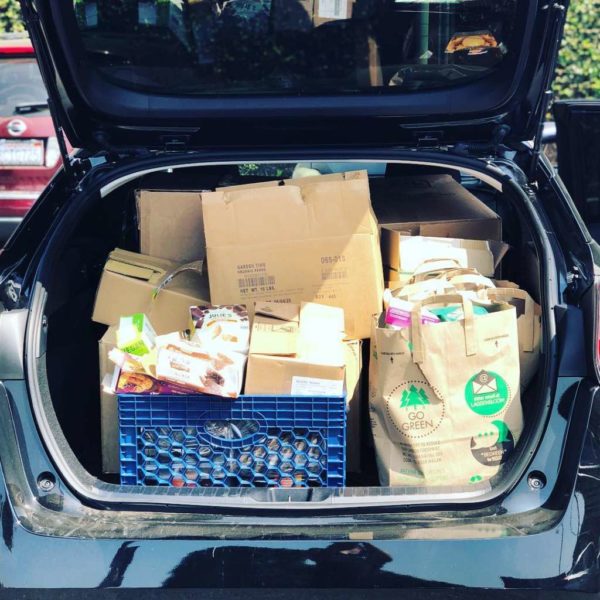 Here’s how the app works — restaurants, grocers and food providers can list surplus food for donation. Then, volunteers follow directions in the app for picking up and dropping off the food to receiving agencies like food pantries and community kitchens, which indicate in the app what they need.

Kate Urbank, the D.C. site director for Food Rescue, told Reston Now that the D.C.-area community started in October 2016. Since then, the efforts have helped redistribute nearly one million pounds of food. “We get hundreds of pounds a day,” Urbank said, adding that donors include Capital One and Boeing. 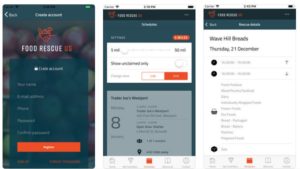 The Reston nonprofit Cornerstones (11150 Sunset Hills Road, Suite 210), which provides support for people in need of food, shelter, affordable housing and other services, helps to operate the shelter at 11975 Bowman Towne Drive.

Volunteers pick up food five days a week from Freddie Mac and then drop off at the shelter twice a week. As the site director, Urbank operates the app, determining the type of food, amount and proximity for volunteers to take to receiving locations.

The app has had the “hottest growth” in Northern Virginia, which currently has 50 active volunteers with five from Reston and two from Herndon, Urbank said.

Urbank said that she met with Food for Others, an organization in Fairfax that helps distribute food., as she looks to expand the efforts in Northern Virginia. Last week, she hired a woman in Tysons who will help with community outreach in the area. 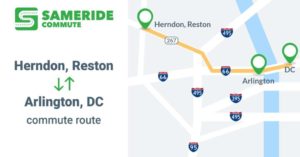