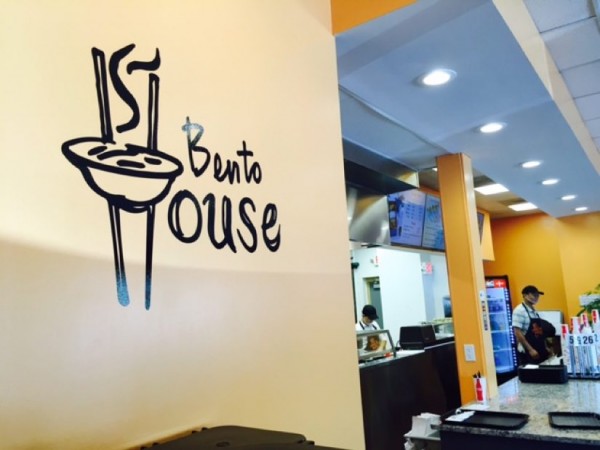 Reston saw several old retail standbys shut their doors, as well as many new spots make their debut here in 2015. Here is a recap. Also, coming up in early 2016 — a new Lake Anne Coffee House; Lake Anne Brew House; Not Your Average Joe’s restaurant; and a Madewell store at Reston Town Center.

More Stories
Nearby: Man Robbed and Assaulted Near Herndon’s ClocktowerReston Pet of the Week: Roscoe